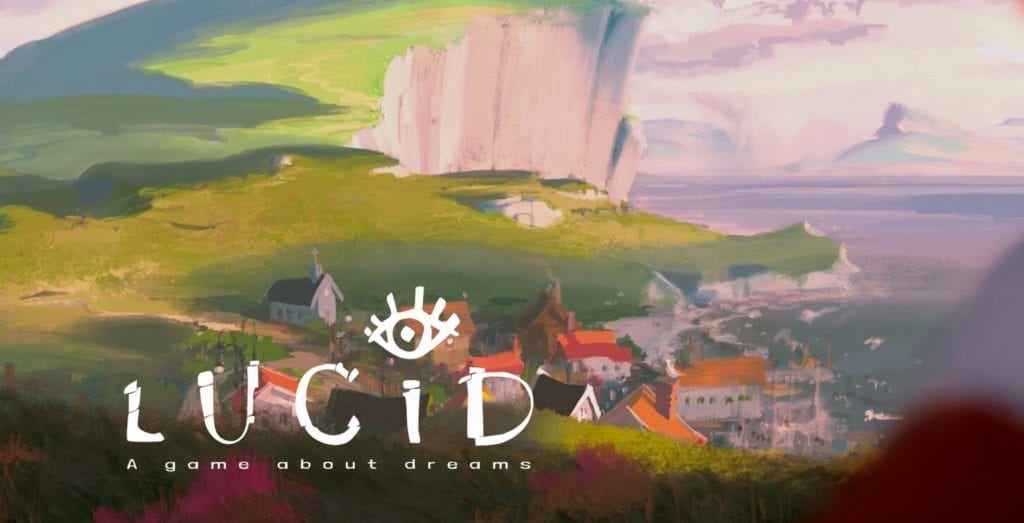 Artess brings you updates on art and culture, and now I have exciting things to say: we have several creative game developers in Norway such as Ravn Studio which makes Captain Sabertooth games for children, and Funcom which is behind Dreamfall, Age of Conan, Secret World and others. Now there is a new player who consists of the inventive souls behind the Hidden concept, and they have created a game that deals with a dreamy life in northern Norway.